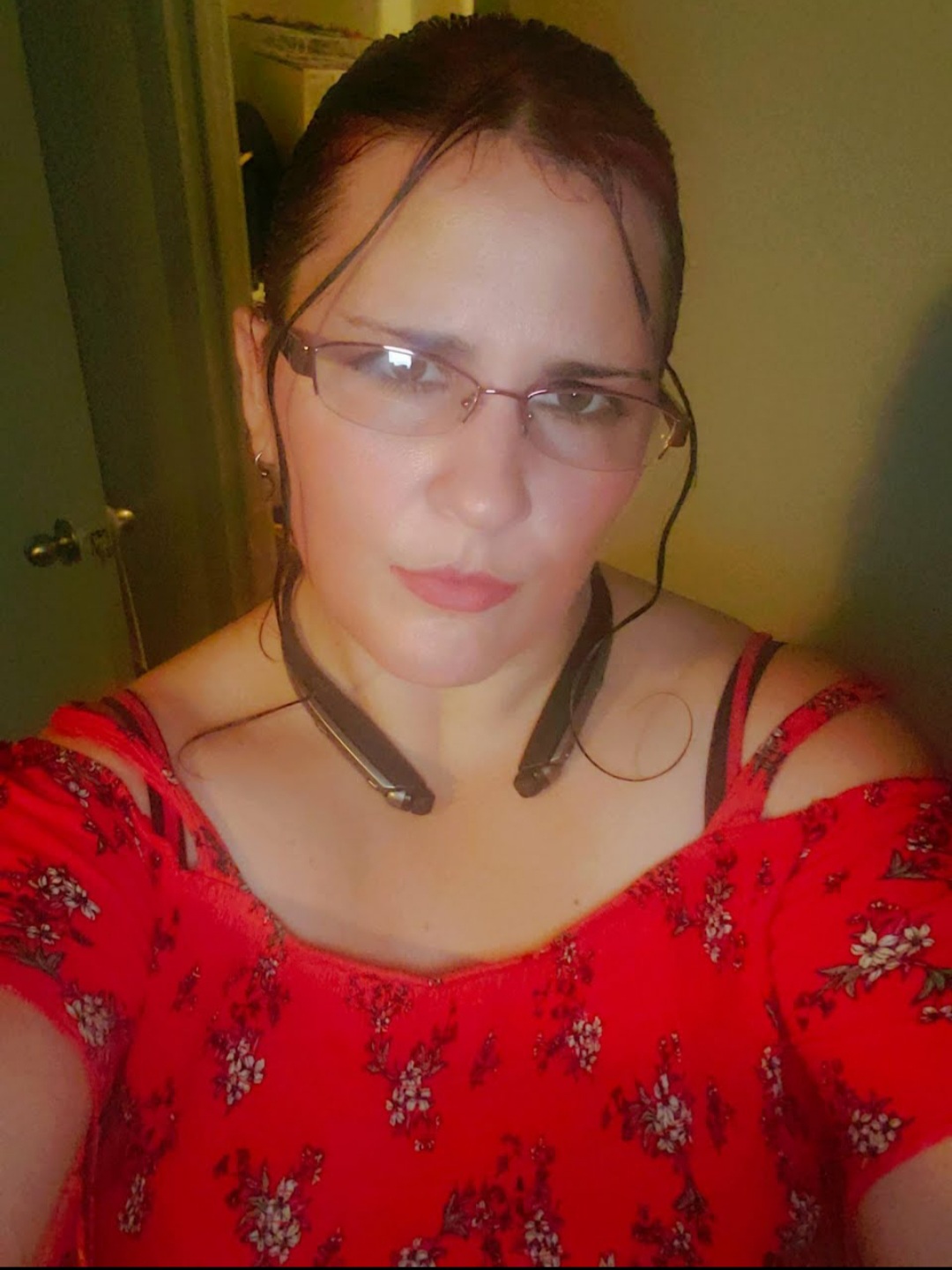 “I got a call at work telling me that there was an explosion and the ceiling caught on fire,” reflected Sarah on the terrifying Highland Hills Apartment explosion that made headlines throughout Dallas, Texas, and led to her and her five children ages 3 to 16 years old being left without a roof over their heads.

She may have lost family keepsakes, but Sarah is thankful she didn’t actually lose her family. The 5 homeschooled children, as well as a friend living with the family, were not in the apartment complex at the time of the natural gas explosion. The building, however, was eventually torn down. Shortly after that, Sarah lost her truck driving job so the search for stability at home and at work grew more worrisome.

“I had to move around. We were living in hotels,” she shared. “I’ve done a little bit of work here and there, but it’s not substantial enough to get me caught up. I’m good at computers - I built one from scratch, so now I’m looking into IT as a career jump.”

Sarah also remembered looking into UpTogether and gaining a bit of breathing room.

“I paid rent and bought food for my kids. The money helped to replace items that I lost in the explosion,” she recalled.

The journey is far from over for this Dallas transplant, born in California and raised in both Washington and Colorado. Her focus now is on finding a permanent housing solution.

Montana Mother Goes from Homelessness to Camping Outdoors with Family

Bianca was raised in Montana and has lived there for most of her life. She moved to Nevada for a...
Read More

Inspired by her favorite movie, ‘13 Going on 30’, Lexia started college in Houston as a journalism...
Read More